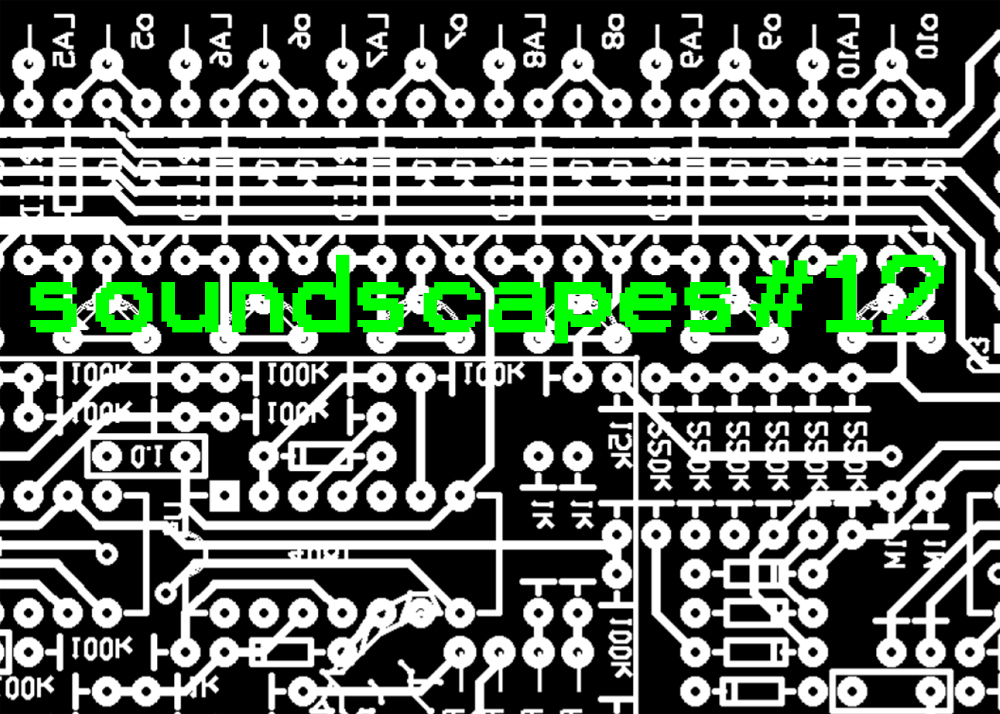 Join us for the July edition of Soundscapes and see some of Canberra’s finest musicians in the fields of experimental, electronic and ambient sound.

Our feature artists for July include:

JACK COLLINS is a fan of non-ordinary sounds and spends an unhealthy amount of time making them. Jack would describe his sound as if the monolith from 2001 Space Odyssey dabbled in keyboard solos.

RYAN J. PAGE is an experimental drone-blues singer-songwriter. Lyrically, Ryan explores his own mental health, including depression, autism and addiction in order to spread awareness.

RHYS BUTLER has played his alto saxophone from China to Chile, and toured Japan late last year. Based in Canberra, Rhys plays in Psithurism Trio and Otiose Trio, and has had albums released by hellosQuare and SoundOut recordings.