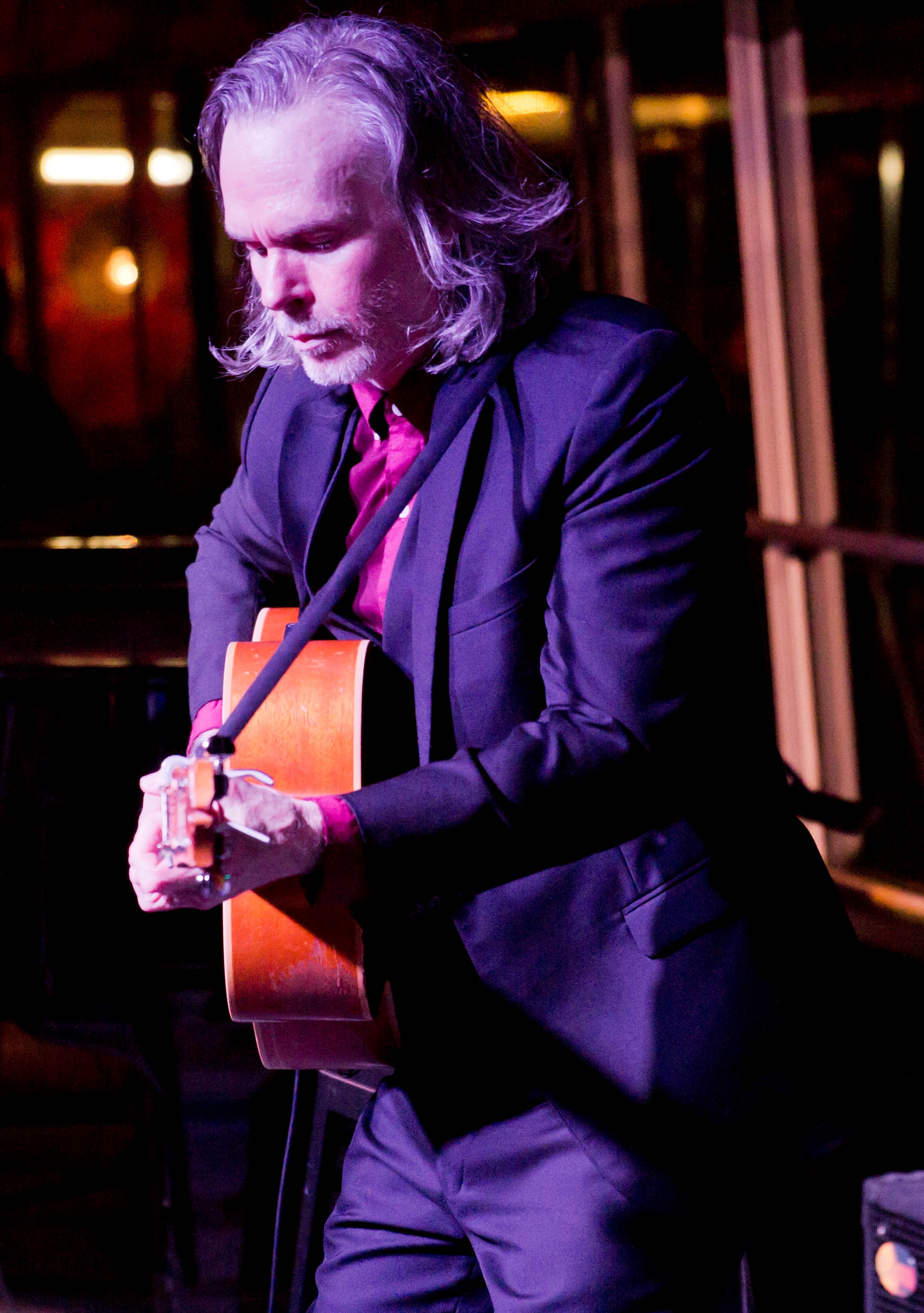 Rick returns to his homeland in May 2019, to tour 1993's 'Rarities' album, live and acoustic, along with the classics and some special tracks never played before on stage.

Rick Price’s chart-topping album ‘Heaven Knows’ was released through Sony Music in July 1992. Due to it’s massive success in 1993, Sony/Columbia Records released ‘Heaven Knows’ with a special limited edition bonus disc - ‘Rarities’. ‘Rarities’, an acoustic CD, with tracks, ‘Listen To Your Heart’, ‘If You Were My Baby’’, ‘Wishin', ‘We've Got Each Other’, ‘Not A Day Goes By’, ‘Where Are You Now’ and Peter Allen’s global hit ‘Tenterfield Saddler’. This took the album took back into the charts.

Now, Rick returns to his homeland in May 2019, to tour ‘Rarities’, live and acoustic, where he will perform tracks from this CD along with the classics and some special tracks never played before on stage. These may include songs from the ‘warm up’ series of videos on Rick’s socials.

2018 was a massive year for Rick selling out shows on his ‘Heaven Knows’ tour back in October/November and balancing his touring schedule with his other love, producing music. A number of exciting projects last year included working with Australia’s pop darling Samantha Jade on ‘The Magic Of Christmas’ album, the title track and stunning duet with Guy Sebastian, written by Rick. The Jazz inspired and No. 1 ARIA Charting, ‘I Hear A Song’ - Dami Im’s debut album with the titled track written by Rick. He also wrote the title track for David Campbell’s Christmas album, ‘Baby It’s Christmas’ which hit No. 1 on the ARIA Charts in December.

Another highlight for the year was working with American musician and occasional actor Chris Isaak alongside Jess & Matt on the re-make of Simon & Garfunkels’ - ‘The Sound Of Silence’. This track making the track listing on Jess & Matts’ debut album ‘Songs from the Village’, produced by Rick and released through Sony Music.