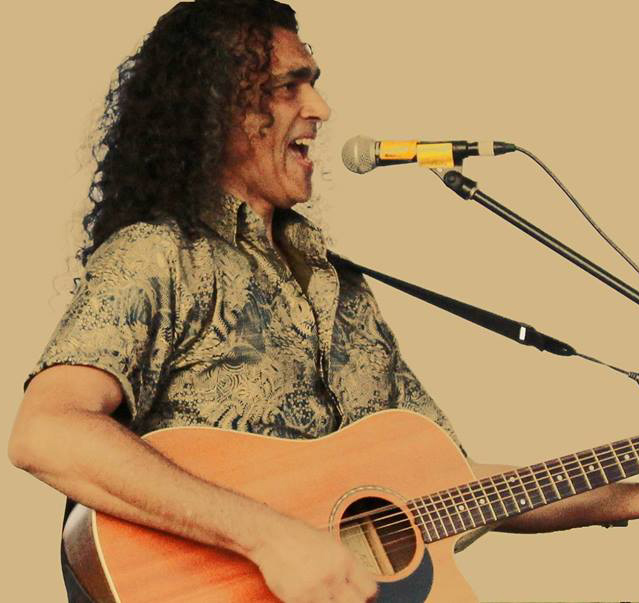 Peter Vadiveloo is a singer, guitarist, drummer, percussionist, composer, entertainer and music teacher based in Melbourne.

Influenced by a background in musical theatre and comedy cabaret, Peter is an accomplished performer and front man. In addition, he is a founding member of the cult folk comedy cabaret band Jugularity, and the flamenco-inspired duo, Encuentro.