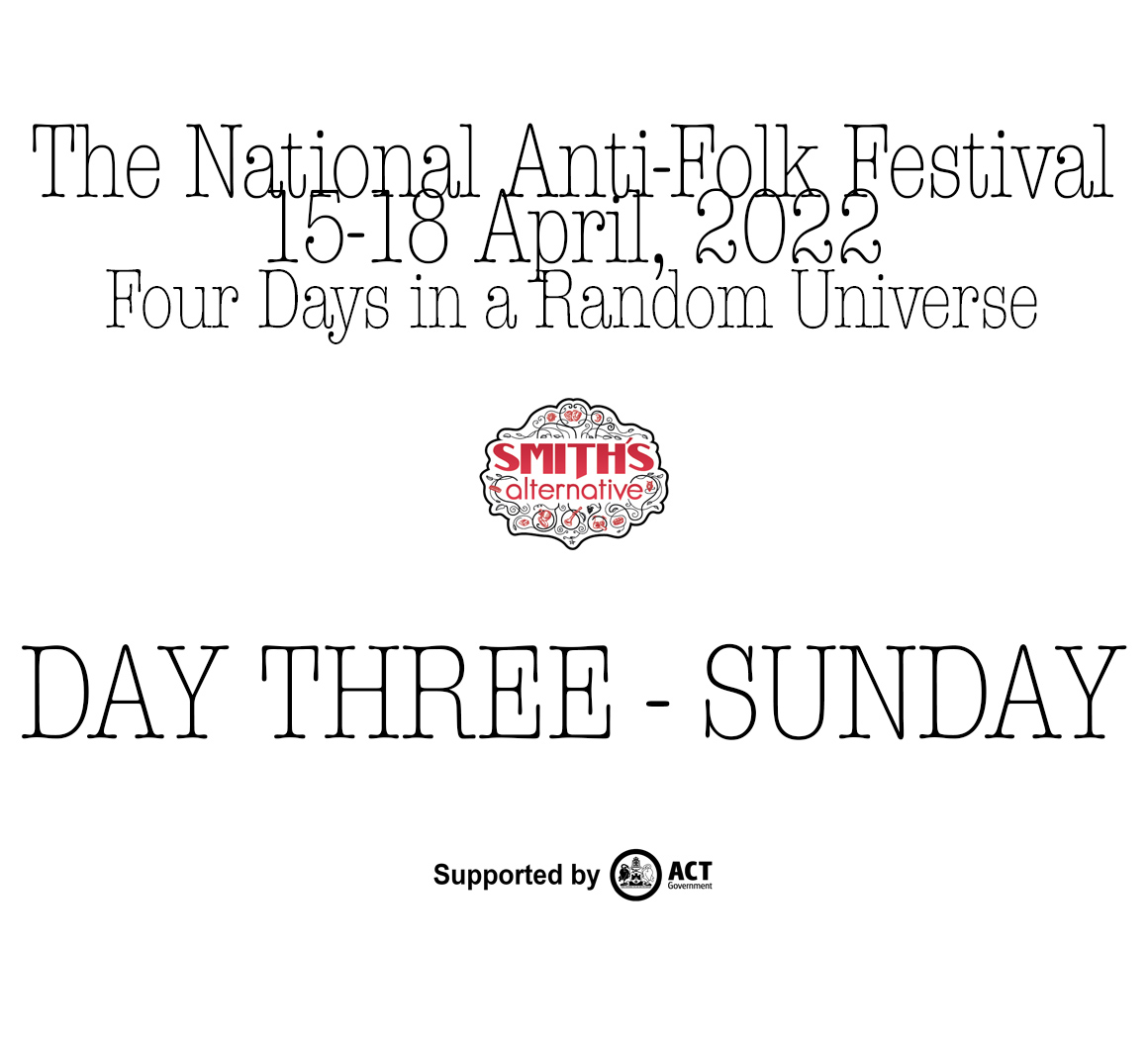 Day three of the naffest festival ever.