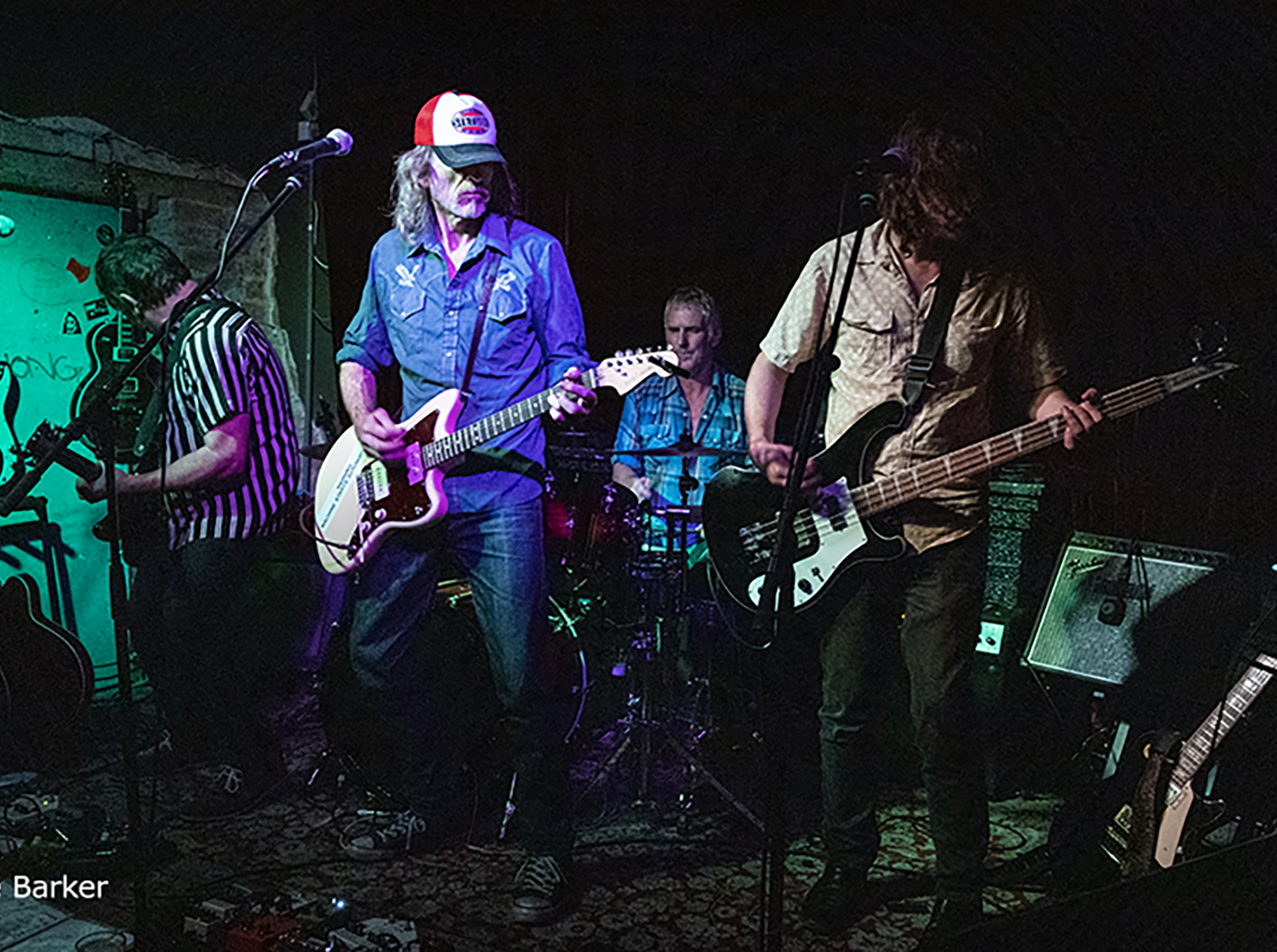 On a brief orbit outside Victoria, Mick Daley's Corporate Raiders jet into Smith's.

The Corporate Raiders are pillaged from a swag of notorious outfits. Frontman Mick Daley is founding member of northern NSW country rock and roll outfit The Re-Mains, who toured every rodeo and inner city dive in Australia, made three massive tours of Canada and a successful run through Europe.

Drummer Scotty Dog Bennett, once a Re-Main, now steers Melbourne outfits including Shaky Stills and the Michael Meeking band. Bassplayer Sam Fiddian was a member of alt-country darlings the Idle Hoes, plays with Cold Irons Bound and guests with all kinds of luminaries.  Mark McCartney has been a guitar for hire with Mick Thomas, Crawfish Dave, Jo Meares, and John Dowler’s Vanity project.

The Raiders play all over rural Victoria, South Australia and Melbourne and have toured as far afield as the North Coast National in the Northern Rivers of NSW. They’re releasing a vinyl single post-lockdown and putting the finishing touches to an album begun pre-lockdown.

The Corporate Raiders are supported by Canberra's own swamp things, the King Hits, from 9.30pm.