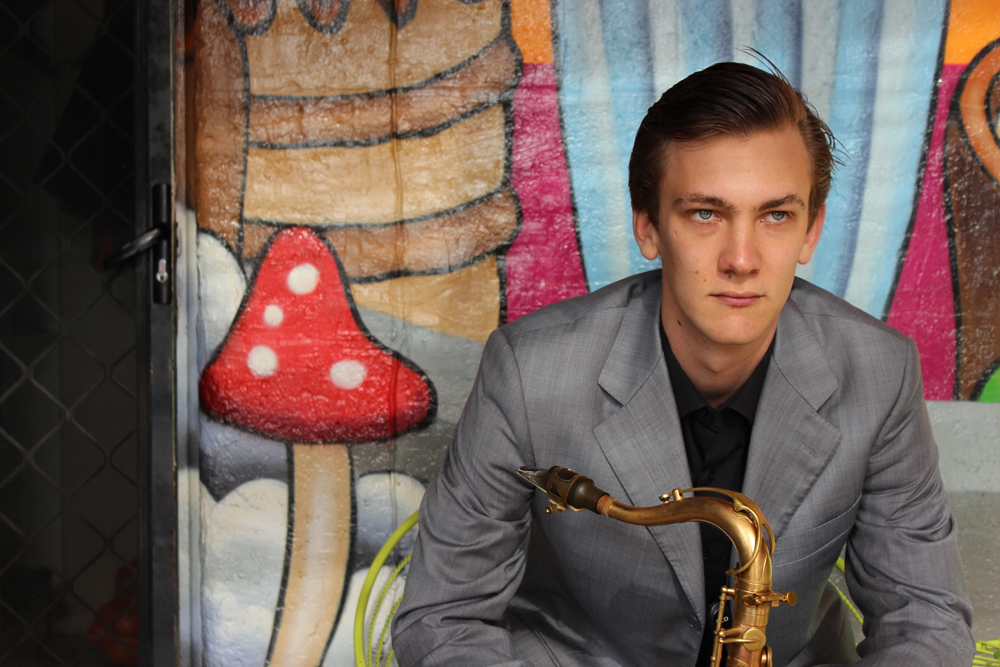 At 21, Saxophonist Lachlan Karl Hamilton is fast becoming a well known identity of the Australian Jazz scene, having performed with the likes of James Morrison, Kate Ceberano and Melbourne Symphony Orchestra and many more.

Hailing from the small community on Scotland Island, Sydney, Australia, Lachlan Karl Hamilton began playing the piano at the age of four. Taking up the clarinet, and then saxophone soon after, his musical journey has taken him around the world performing with the likes of James Morrison, Don Burrows, Kate Ceberano, Mat Jodrell, Troy Roberts, Sarah McKenzie, Patti Austin, The Melbourne Symphony Orchestra and many more. At 21, Lachlan is fast becoming a well known identity of the Australian Jazz scene.

Currently in his fourth (honours) year at the James Morrison Academy of Music, Lachlan was the recipient of the 2016 Excellence in Performance Award. During his Bachelor course, Lachlan studied closely with Jeff Clayton, Mat Jodrell, Graeme Lyall, Carl Mackey and James Morrison. He was also a member of the top-tier jazz orchestra, recording the album “James Morrison with his Academy Jazz Orchestra” and touring across the US in venues including Dizzy’s Coca-Cola Club (New York), the Green Mill (Chicago) and at the 2017 Jazz Educators Network Conference (New Orleans).

In addition, Lachlan is the founder of various groups including “FLIP” and “The Swing Merchants”. He also regularly performs with the James Morrison Quintet and his own, self-titled trios and quartets, playing original compositions and arrangements of jazz standards.