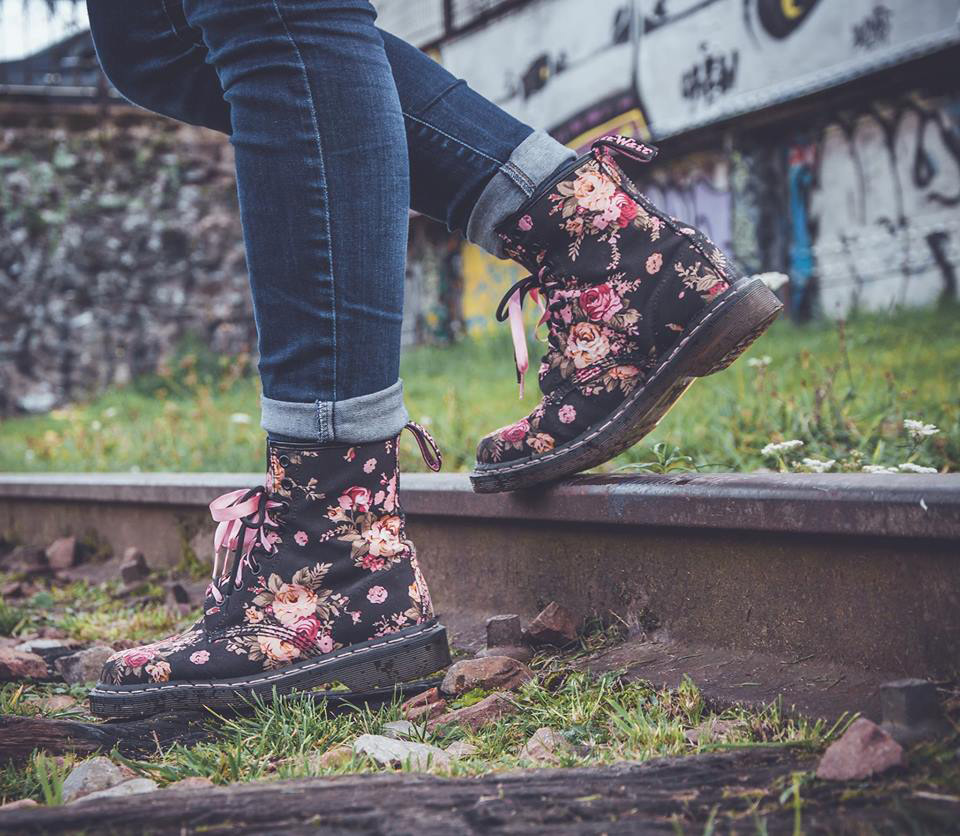 July Story-share
Advice to my teenage self

When we’re older, we’re wiser, right? What would you say to your teenage-self if you could go back in time? What anxieties or convictions did you have then that have been proven right, and what has been completely myth-busted?

Join us for our July Story-share, where our three speakers will give advice to their teenage selves, reflecting on their unique experiences to date.

Christina Hobbs is the ACT Senate Candidate for the Greens. She began her career working in finance, before spending six years working as an economist and humanitarian with the United Nations. She has worked across Africa, Asia and the Middle East. In 2013, Christina spent 18 months with the UN living and working in Syria and across Turkey, Lebanon, and Jordan supporting people fleeing the conflict. Christina also supported Somali refugees fleeing conflict during the famine of 2012.

Christina is a Board Director of the Global Women's Project and has previously worked as the Deputy Manager of WWF's Earth Hour. In 2014, Christina became actively involved in campaigning efforts to support farmers living in the Liverpool Plains battling big coal companies. In 2014, Ms Hobbs helped to establish Future Super, a Canberra based superannuation fund that is the first in Australia not to invest in fossil fuels. She remains an Adviser to the company.

Christina graduated from the Australian National University with a double degree in Science and Commerce and undertook postgraduate studies in economics at the University of London.

Alan is the youngest member of the Board of Directors of Oxfam Australia, one of Australia’s largest international development organisations. He has previously served as Chair of Australia’s peak body for young people, as Special Envoy for Young People to the UN Environment Programme Executive Director, and on the Australian National Commission for UNESCO.

Hannah Wandel is a social entrepreneur, gender equality advocate and the founder and CEO of the nationwide not-for-profit organisation, Country to Canberra. Passionate about creating meaningful change, Hannah leads the Country to Canberra team to deliver education, mentorship and leadership opportunities to young women across rural and remote Australia. For her efforts, she was named one of Australia's '100 Women of Influence' for 2015 by the Australian Financial Review/Westpac, won a 2015 Layne Beachley Aim for the Stars Scholarship, was a 2015 Finalist in the ACT Young Woman of the Year Award and was a finalist the 2016 NSW/ACT RIRDC Rural Women’s Award – the first ever Canberran in the award’s 16-year history.

Hannah also contributes to the broader community, serving as a Board Director at YWCA Canberra, as a Global Shaper through the World Economic Forum and as a University of Canberra ENACTUS Business Advisory Board Member. Committed to public policy, she also works as a Liaison in Air Force Headquarters, where she provides strategic advice to government. As a former journalist, Hannah has written about diversity and leadership issues for numerous publications, is a media spokesperson for rural girls and presents at conferences around Australia.

PLUS music from the amazing Hannah Beasley!