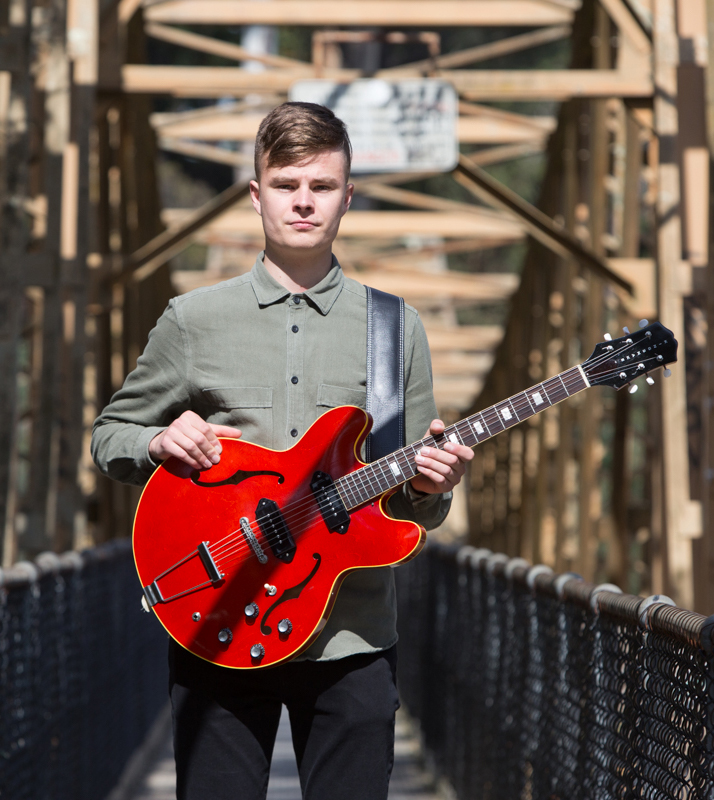 Harry Tinney is a Melbourne-based touring and recording artist, cementing his place within the Australian improvised music scene. Harry has worked with Australian jazz luminaries Barney McAll and Julien Wilson, as well producing his own music with his co-led Hammond trio “Organix” and post-rock outfit “Wastelands”.

Recently Harry has been working as musical director for the Melbourne-based gospel choir “Halo Vocal Ensemble”. Harry released his debut album “Kingsnake” in 2019, and his sophomore album “Wastelands” is due for release in 2022.

For this performance Harry will be performing his original compositions with longtime friend and collaborator Paddy Fitzgerald (double bass) from Melbourne, and Nicholas McBride (drums) who recently returned to Canberra after spending many years performing in Shanghai.

You can view Harry’s music and news via the following links: