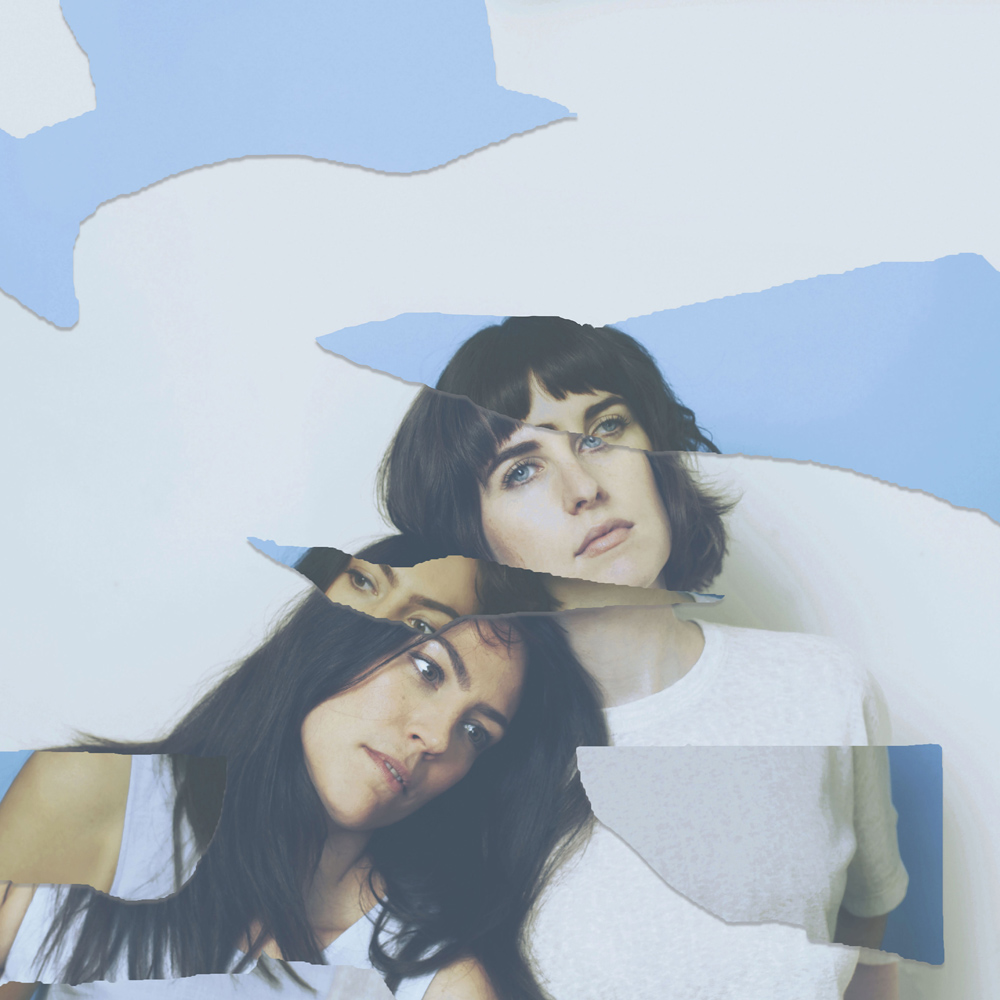 Two of Melbourne’s brightest independent singer-songwriters are joining forces for their most expansive national tour to date.

Indie-pop chameleon Georgia Fields and live-looping wunderkind Phia present a very special evening of musical dexterity, as they share the stage and each other’s songs – accompanying one another on everything from kalimba to casio, electric guitar to tambourine. Expect luscious harmonies, world-class song-craft, and impromptu audience participation.

Hitting the road through July and August 2017, the Sky & Sea Tour will see these two unique artists lend their distinctive sound to each other’s material, as they reimagine songs from Fields’ Astral Debris and Phia’s The Ocean of Everything albums, both respectively released in 2016.