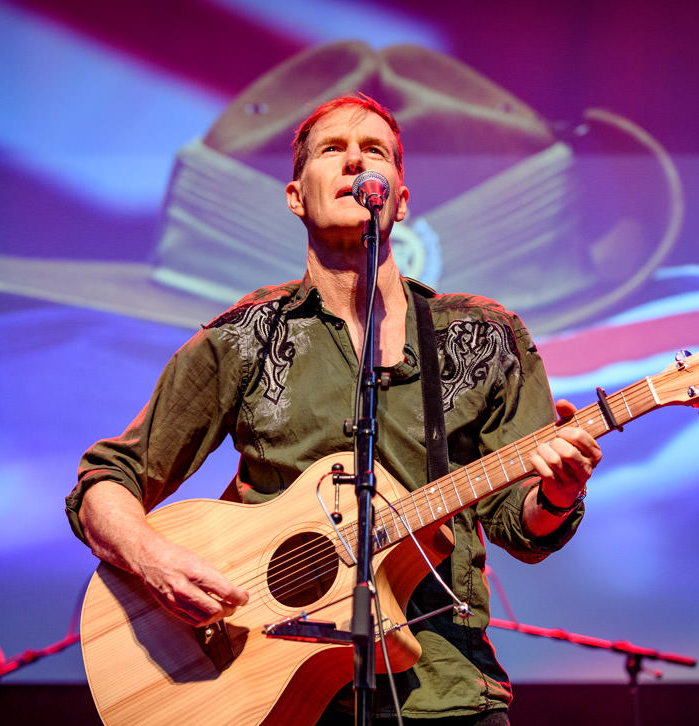 Fred Smith and band will be presenting his extraordinary song cycle on Australia's involvement in Afghanistan in the intimacy of Smith's Alternative.

For this Anzac eve special, Smith will be experimenting with a new three-set format. The first two sets of the concert will feature songs from Fred’s acclaimed Dust of Uruzgan album which draw on his experiences working alongside Australian soldiers in southern Afghanistan between 2009 and 2013. The final set will centre around material he wrote after working on the dramatic evacuation from Kabul in August 2021.

Reviews from the February performance of this new were glowing:

“This was more than a concert. It was an astute analysis of Australia’s 20-year involvement in the Afghan War from a humanitarian who witnessed the many shades of war first hand.”
Ian McLean, City News