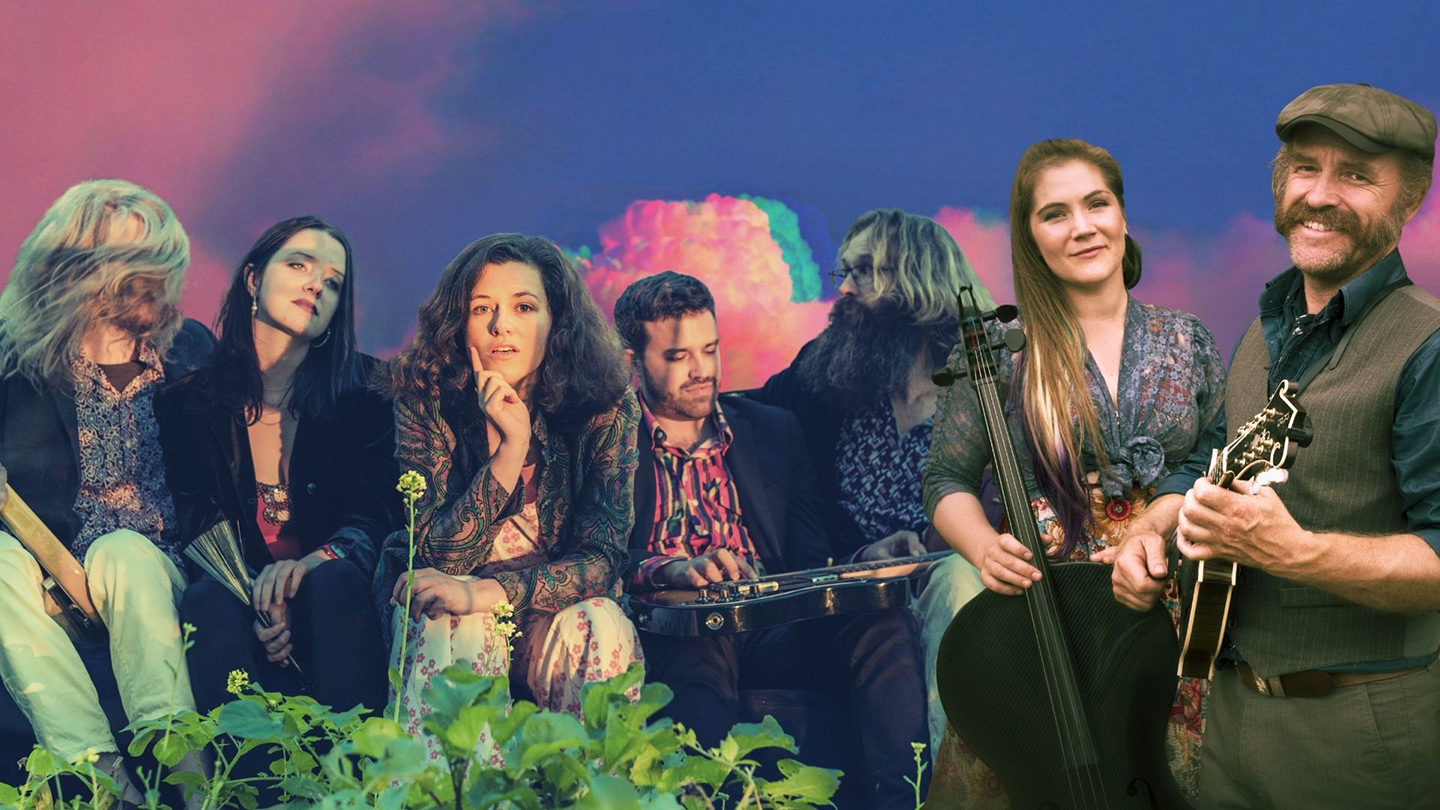 Emily-Rose and the Wild Things
with Two if by Sea

A truly special double bill of renowned musicians who traverse the boundaries of folk, jazz, songwriter, 'world', classical and electronic. Book in for an evening to inspire you and fill your cup.

Emily-Rose and the Wild Things
In a world which dances between jazz, folk, songwriter and experimental, one finds lyrics of weight and beauty, underpinned by profound but constantly fresh acoustic and electric worlds.

Headed by Songstress and keys player Emily-Rose Sarkova, her full band will be presenting songs from their debut album ‘Upon These Open Skins’, which has been compared to sounds as diverse as Joni Mitchell, Hiatus Kaiyote, Sam Amidon and Dirty Projectors.

Two if by Sea
Trent Arkleysmith and Rachel Johnston both started their musical lives studying classical Cello and then took dramatically different paths- Trent running away with the circus and spending many years performing in various circus, theatre, music comedy and street theatre productions around Australia, Europe and Asia, and Rachel studying classical cello at conservatories in the UK, Europe and USA before coming to Australia to play in the Australian String Quartet. Rachel and Trent have delighted audiences with their mixture of original and traditional tunes drawn from Celtic, Scandinavian, American and Eastern European styles, and with their tasty combination of guitar, mandolins, cellos and harmony singing.