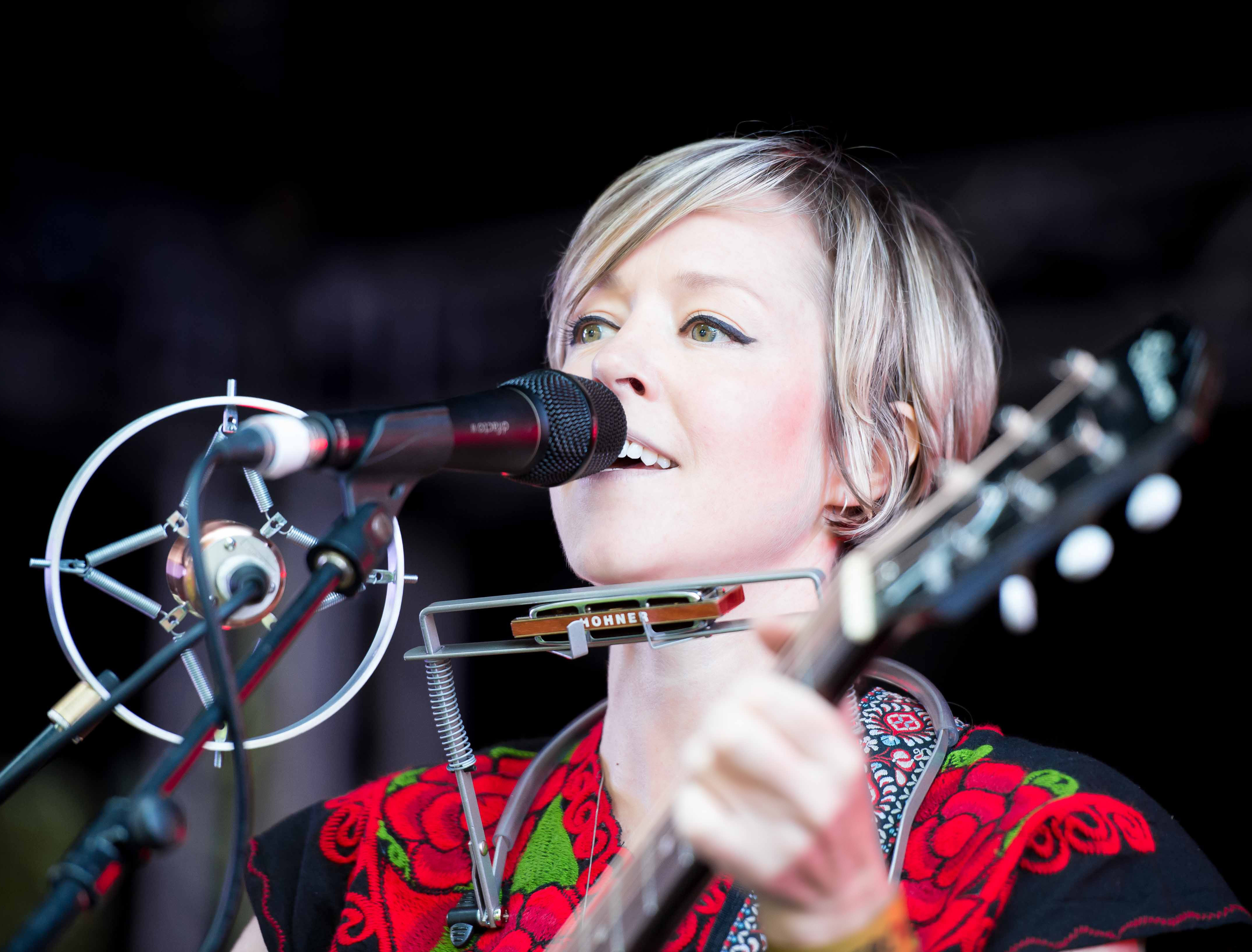 Former West Australian, now UK-based singer songwriter, composer of the theme for Wallander amongst many other highlights

Emily Barker is an award-winning singer-songwriter, best known as the writer and performer of the theme to the BBC's hugely successful crime drama Wallander starring Kenneth Branagh. Originally from Bridgetown, Western Australia, she has lived most of her adult life in the UK where she has released music as a solo artist as well as with various bands including The Red Clay Halo, Vena Portae and Applewood Road (with whom she released a remarkable album of original songs recorded live around a single microphone, dubbed “flawless” by The Sunday Times) and has written for film, including composing the soundtrack for Jake Gavin’s lauded debut feature Hector starring Peter Mullan and Keith Allen. In 2018 she was crowned UK Americana Artist of the Year.

As a performer, Barker is captivating and accomplished, with an adept understanding of audiences that finds her equally at home touring with punk troubadour Frank Turner as she is with American multi-Grammy-winning musician Mary Chapin Carpenter.

Praise for Sweet Kind of Blue

“finally sets out her true claim for stardom” Q (4 stars)