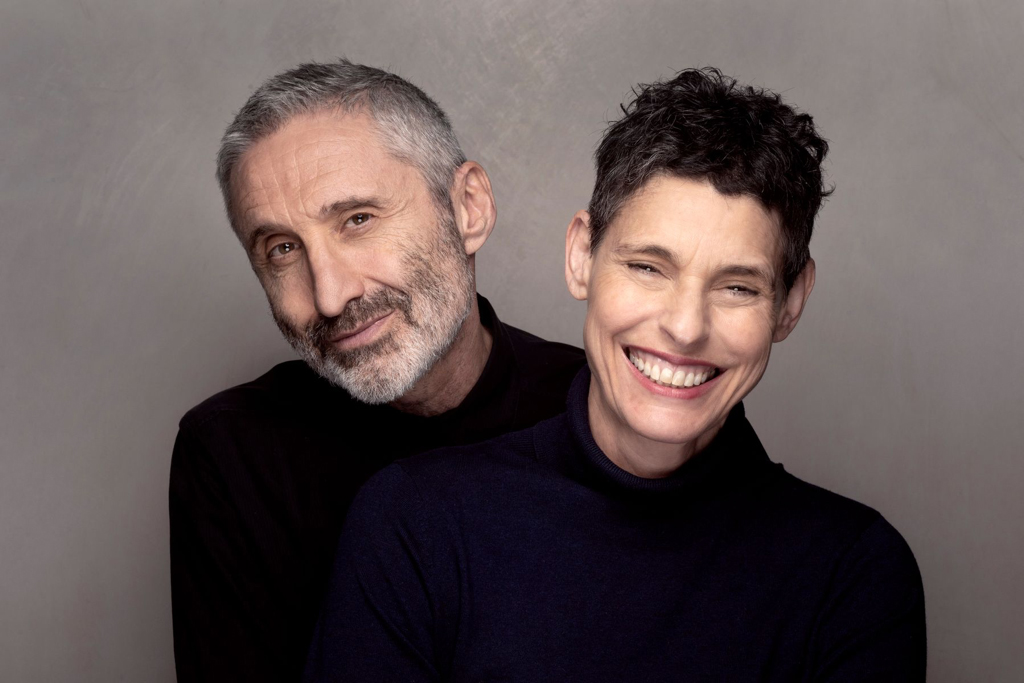 The legendary lead singer of Do Re Mi, comes to Smith's with long-time collaborator and husband, Willy Zygier

This show has sold out. Tickets to the late show (9.30pm) are available here.

Deborah Conway & Willy Zygier have been musicians for more than 40 years, 32 of them collaborating together. During these decades they have released 10 albums, played a countless number of live shows from stadiums to lounge rooms; recorded a lot of songs, some of which have raised eyebrows, some of which have been played on radio; and produced records, shows, tours and festivals.

There have been gongs along the way; Aria Award for Best Female Performer; Gold & Platinum album Awards; induction into the National Film and Sound Archive; Conway named a Living Legend by the Leaps & Bounds Festival & Rolling Stone Magazine in the same year; 2019 Conway was made a National Living Legend by the National Live Music Awards; 2020 Conway was given a Member (AM) of the Order Of Australia and won the Don Banks Award. In 2022 Music Victoria inducted Conway into the Music Hall of Fame. Weighed down by all these awards they still continue to go out on the road and play shows without attracting too many excess luggage fees.

In 2022 Conway and Zygier performed an autobiographical exploration of their careers told in song and story. In 2023 Conway will publish the autobiography upon which the show was based.