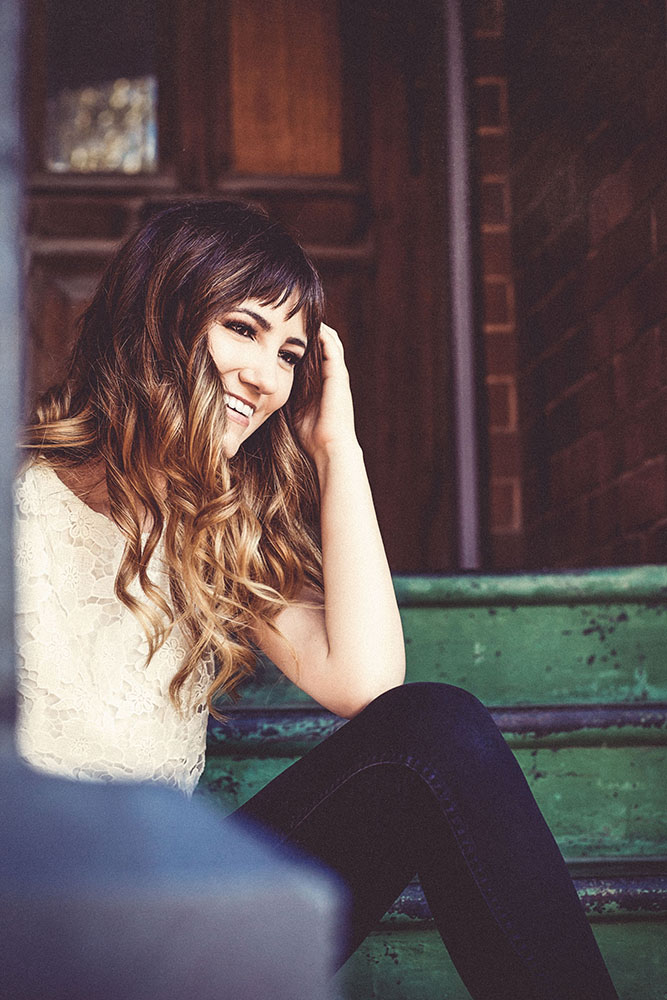 Country artist Dana Hassall's airy, earthy vocals and feel driven guitar are a cup of tea for the soul - with a shot of whiskey.

She may be on the youthful side of the spectrum but Dana Hassall is far from new to the music scene. Growing up on an alpaca farm in country Queensland gave Dana the perfect level of isolation to lock herself away and create. From the very early age of eight, she was already gracing audiences with her songs and performances.

2016 was a big year for the songstress after winning the Queensland Music Award ‘Country Award’, TSA Salute Awards ‘Best Contemporary Song’ and ICMA Awards ‘Best New Talent’. She also secured finalist positions in the International Song Competition and Southern Star Independent Country Music Awards. To top it all off, her single Get Lost charted in the Country Tracks Top 10. The singer/songwriter also released her Americana flavoured full-length record ‘Spinning Wheels’ in 2016, produced by award winning producer, Matt Fell. Airy, earthy vocals and feel driven guitar - this artist's music is a cup of tea for the soul, with a shot of whiskey.