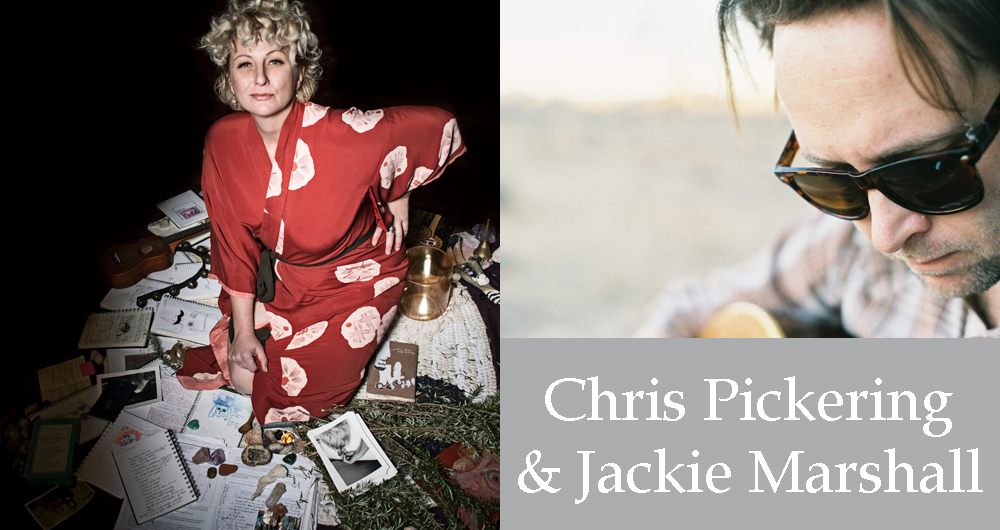 JACKIE MARSHALL
Launching her first new album in 8 years, Jackie Marshall is a singer and songwriter noted for her warm and powerful presence and performances at festivals and venues around Australia and overseas. Titled "Lilith Shrugs", the new recording is a testament to female resilience, humour and human-ness, featuring Jackie's own peculiar hybrid of alt country rock and improvised folk.