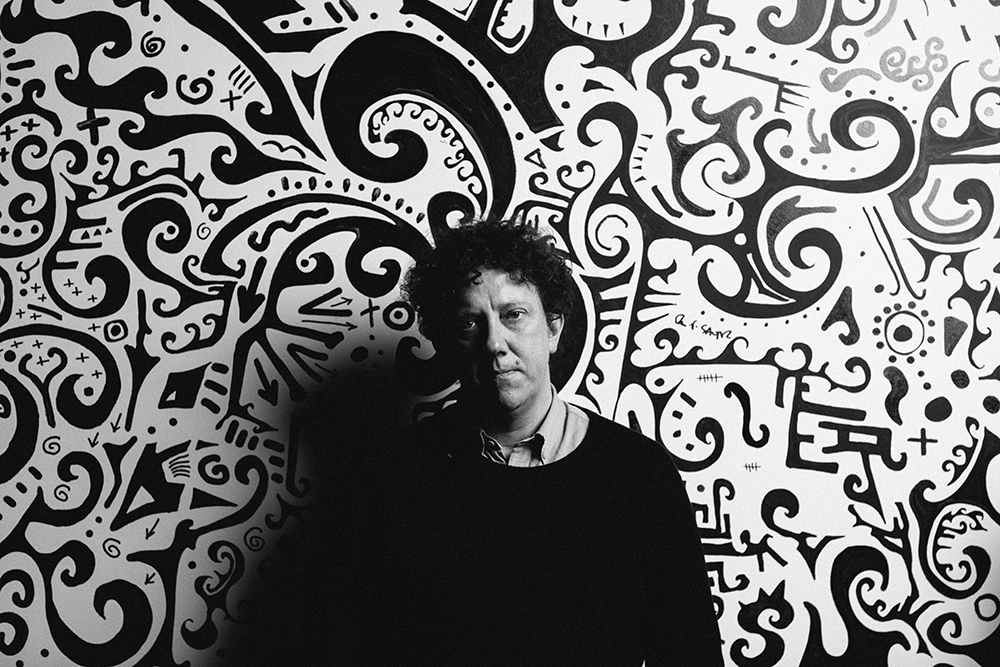 Visiting Smith's on his first national tour in over three years

Accomplished songwriter and performer Ben Salter has spent the past few years of these strange times at the Museum Of Old & New Art (MONA) in lutruwita/Tasmania composing and performing daily in his own studio/installation, "Import/Export". An already prolific artist, Salter has written, recorded and released four albums of new material over the past 12 months, demonstrating an increasingly eclectic and progressive bent in both his lyrics and compositions. Now undertakes his first national tour in over three years, presenting songs old and new in the intimate solo mode he has grown so adept at during his daily performances at the museum.