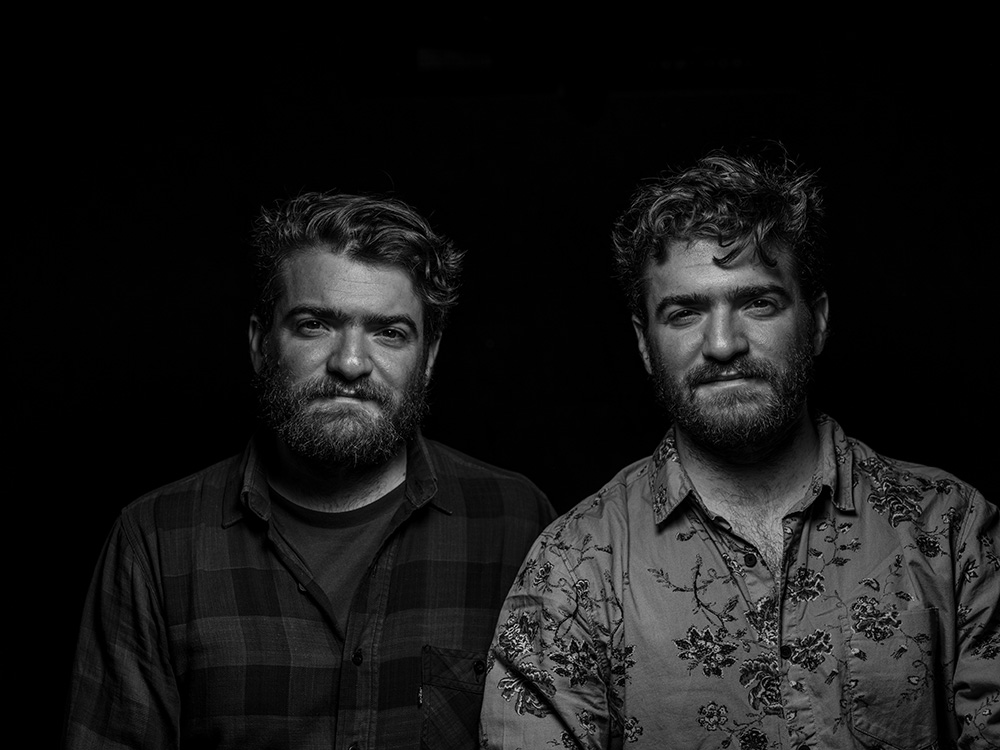 The Brother Brothers are Adam and David Moss, identical twins carrying on the folk tradition for a new generation.

Using minimal instrumentation, heartfelt lyricism, and harmonies so natural they seem to blend into one beautiful voice, the siblings draw on the energy and creativity of Brooklyn, New York for their full-length debut album, Some People I Know.

The Brother Brothers’ acoustic project emerges from several years spent traveling the country, both separately and together, playing in varying ensembles and sometimes settling in separate cities. Though each writes his fair share of the discography independently, the brothers’ palpable fraternal bond produces a togetherness in these songs that few bands can offer.

The title, Some People I Know, refers to the resonating personal nature of these songs. As David explains, “I think every song on the album is about a person or a character, and in a way, is a reflection of ourselves.” Track after track, this sentiment rings true; “Mary Anne” is an encouraging ode to a friend with depression. “Banjo Song” conveys a conversation with someone who gives up playing an instrument after a hurtful breakup. “The Gambler” honors an old man who makes his living at Atlantic City casinos.

The duo masterfully captures familiarity in human experiences, their nomadic background making that no surprise. “Adam and I are definitely the kind of people that have trouble staying in,” says David. “We love surrounding ourselves with people that make us feel good, and grow. That's part of the beauty of living in New York and living in Austin and Boston and traveling the country – wherever you go, you've got friends and people that really shine and help you shine a little brighter.”

"natural harmonies and evocative lyricism that reflect a timeless sound and spirit." - Relix

"a duo that pairs tasteful harmony vocals with two-person musical arrangements that weave together bluegrass and the darker side of folk.” - No Depression