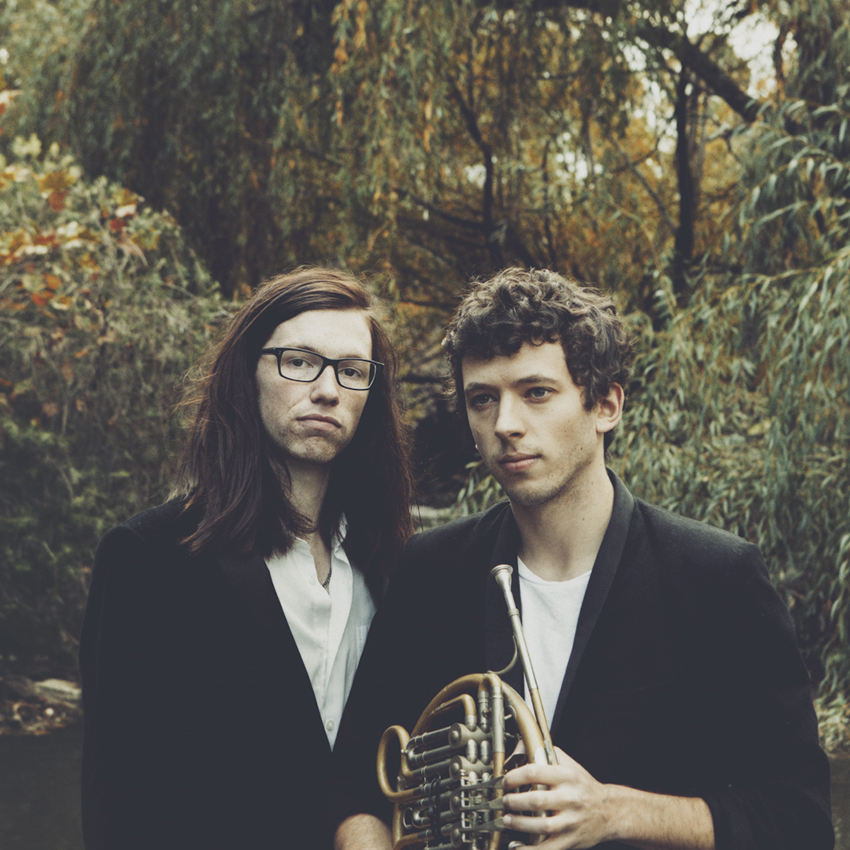 Having won the 2014/15 FReeZA Push Start Battle of the Bands, and performing with Melbourne names such as The Twoks, The Woohoo Revue and 8Foot Felix, The Bean Project are steadily making waves around Melbourne.

After playing together in various acts, Ben and Bryce focused their attention on something more raw and untreated, forming The Bean Project at the beginning of 2014. With Ben at the helm of songwriting, The Bean Project presented a simple yet distinctively eclectic style of original material, complimented by a unique vocal tone to suit. By his side stands Bryce, a man who's horn ability is central to the sound of The Bean Project, a seemingly effortless but priceless addition.

The duo's influences stretch from The Cat Empire to Johnny Cash and their sound has been most aptly described as 'the odd marriage of Cake, City and Color and Kings Of Convenience.