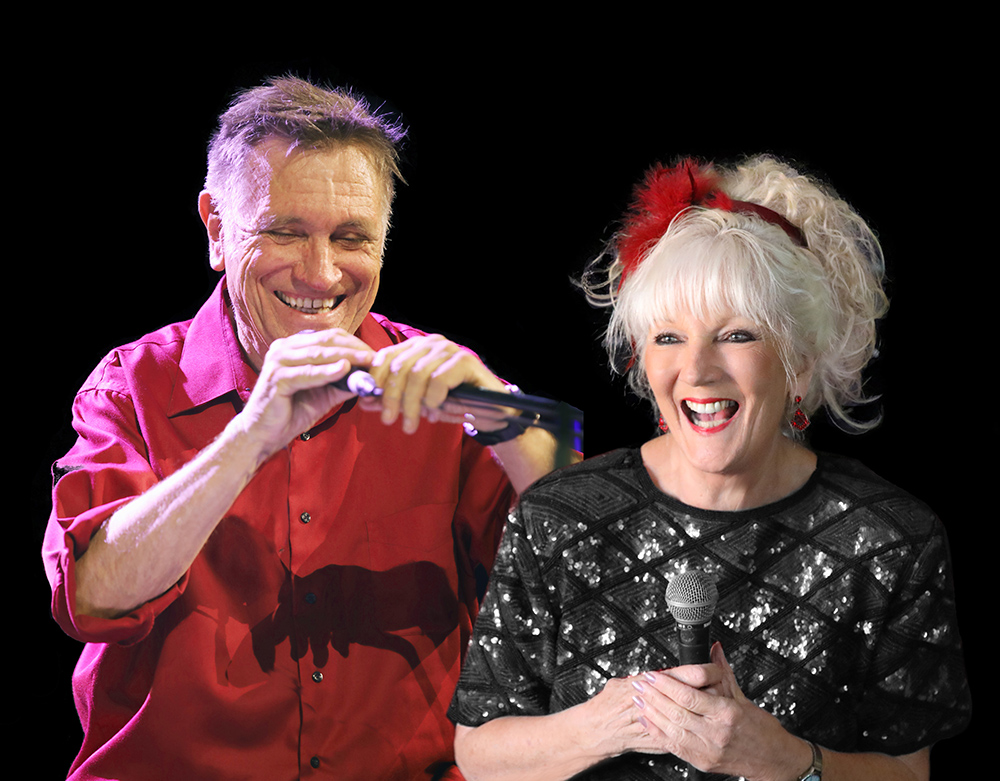 SUNDAY SHOW. With the first show sold out, we’ve opened up a second show on Sunday evening.

In a year when the Prime Minister is writing their titles for them, Bungendore’s leading musical satirists, Shortis and Simpson, confirm what a stunning year this has been as they take you on a roller coaster ride through the stories and characters that have made 2019 so memorable.

2019- the year when the unwinnable election was won, Abbott fell off his bike, the polls were up the pole, and Shorten fell short. When Greenland was almost sold, journalists were raided by the AFP, a cardinal lost his appeal, and Aldi shopping bags became the new method of making political donations.

Yes, in the year when the election gave us ScoMo, the ALP gave us Albo, and Brexit gave us BoJo, John Shortis and Moya Simpson (JoSho and Simmo) reckon that all you can do is laugh. So join them as they go Morrison dancing, and prove, in the words of The Titanium Man himself- How Good Is 2019!