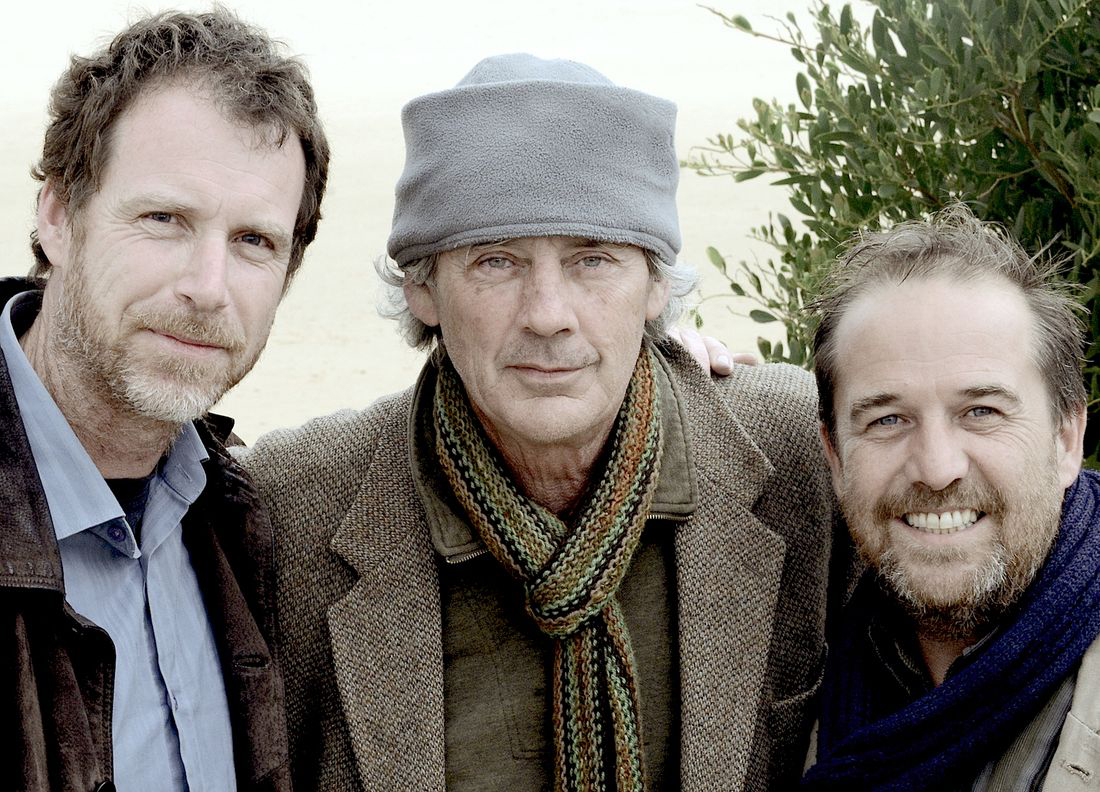 For 35 years Shane Howard's songs have mapped an Australian landscape.From the dry desert landscape where he penned ‘Solid Rock’ to the Wild Rivers of Tasmania and ‘Let the Franklin Flow’ he’s created a uniquely Australian voice and traversed a vast landscape in his travels.

This acoustic show rocks and rolls, like a boat ploughing deep into Antarctic waters, set free from the troubles that beset the land, sailing wildly into the tempest of mighty squalls. Shane’s musicality is enriched by the accomplished playing of John Hudson (Guitar/Dobro) and Ewen Baker (Fiddle/Mandolin). performing songs from Howard's 40 year catalogue, including new works from his 14th solo album ‘Dark Matter’, released in March 2020.