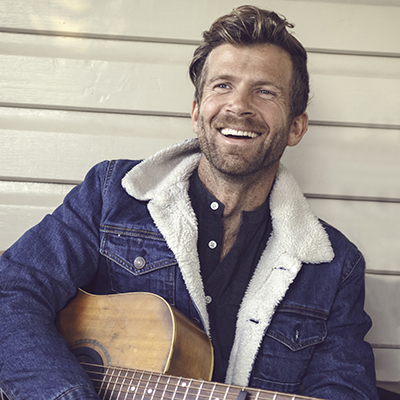 An intimate, 24 capacity, up front, close and personal, loungey vibe show with Owen and the band

After 4 months of isolation herding Chickens and 1 toddler, Owen Campbell and his band are coming back to the Smiths Alternative stage for one night only!

Due to Covid restrictions, tickets are limited to 24, so Owen will be playing two separate shows on the evening, at 7pm and 8.30pm.

Originally hailing from Canberra Australia, Owen began playing at the age of 9 years old, guided
by a diverse range of influences and a strong musical family. By the age of 17 he was performing in clubs/pubs/busking and cutting his teeth performing wherever he could.

He has performed in many corners of the world from the USA, Ireland, Germany, Austria, Switzerland, France, Spain, Holland, Japan, Hong Kong, India and even performed at the highest blues festival in the world, The Himalayan Blues Festival in Kathmandu, Nepal.