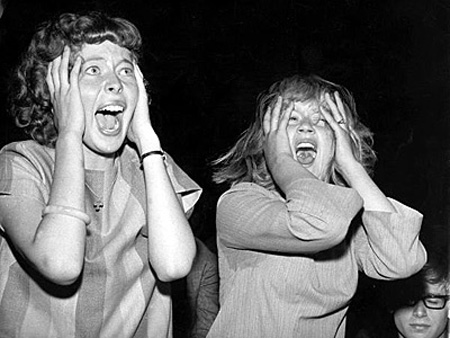 Moral Panic are in town as part of Ralph Indie's 2017 Program at Ainslie + Gorman Arts Centres. A civilised afternoon of drinking and music at Smith's to help raise funds for Moral Panic's upcoming season of Love/Chamberlain. We're raising funds to help pay the creatives on our team. See you there and bring your friends! Join Mp4, Norah Jones Half Hour & a special performance by feminist performance poet Ms Beige Brown.

MP4 are a four piece Jazz Band. A perfect way to kick your Saturday into action.

Beige Brown is Australia’s foremost feminist performance poet, known for short film Wombless Without words and her uplifting epic Skywhale. She has taken it upon herself to use the permutative sound poetry characteristic of her oeuvre to insert continued uncertainty into the phallogentric project of mainstream literary culture. To explode the big phallus and create many smaller openings.