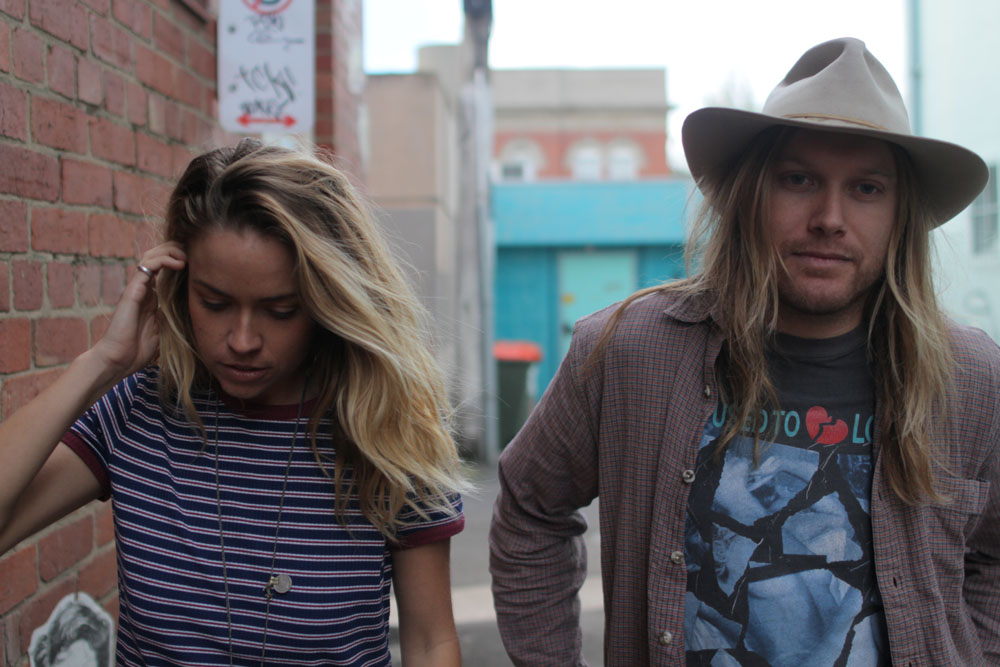 Little Georgia are a Folk-Grunge duo from Australia. Ashleigh Mannix and Justin Carter deliver both beautiful harmonies and compelling lyrics which reveal the honesty in their music.

Amongst a sea of rhythmic and raw guitar tones collaborators Ashleigh Mannix and Justin Carter deliver both beautiful harmonies and compelling lyrics which reveal the honesty in their own style of folk rock music.

Little Georgia are no strangers to touring and have spent the last 3 years on the road performing between Australia and North America including sets at AmericanaFest, Byron Bay Blues Festival, Woodford Folk Festival, Port Fairy Folk Festival, and Queenscliff Music Festival as well as a national tour support with American Grammy award winning artist Ryan Bingham.
With a new album set for release in late 2018 Little Georgia are not planning on slowing down anytime soon.

Jack Biilmann is a Canberra-based acoustic/electric/roots/blues guitarist, singer and songwriter.