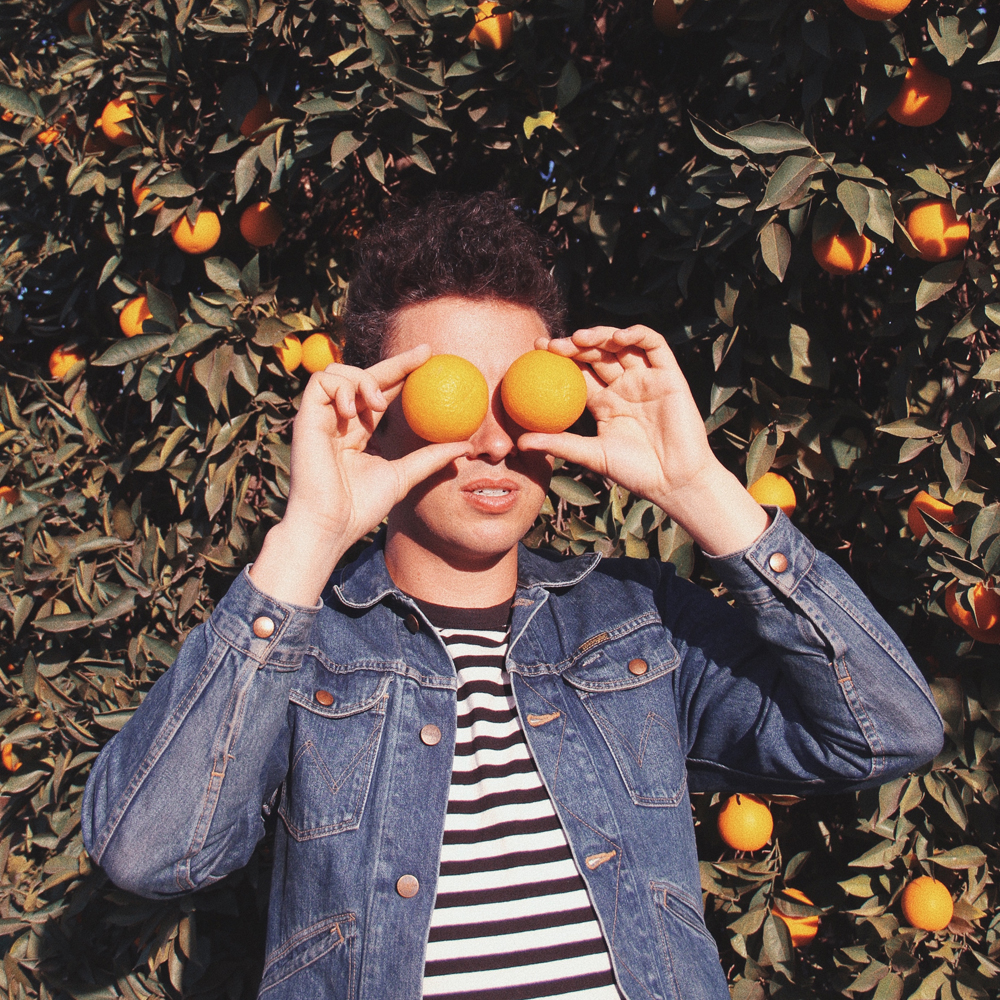 Gorman's songwriting builds around his ability to convey his life, hopes, and fears openly with sun-drenched tones and lyrical wit. This album is laid back Americana with a driving pop sensibility somewhere between Lou Reed and Bill Fay.

Fraser A. Gorman grew up in a small surf town on Melbourne’s southern coast called Torquay. Growing up surrounded by surf culture, Gorman quickly strayed away and looked to the songs of Bob Dylan and early 60's Rock’n’Roll. When he was twelve, his mother put him in singing lessons and he took to it like a duck to water.

By 15 he was playing in a high school garage rock band at many local venues, and touring around the country. A few years later, the band decided to go its separate ways. With his love for country, blues, and folk, he started a solo project writing lots of songs with a more laid-back, story telling style.

A few years later, in 2015 he released his first full length album, Slow Gum, It was was received critical acclaim across the globe including mass praise in Uncut, Mojo and Rolling Stone. Gorman toured the world three times before settling back in Melbourne to work as a carpenter and contemplate existence.

Now the break is over and his sophomore album comes out mid July 2018. Titled ‘Bye Bye Wolves’ after an encounter between his three-year-old godson and a small group of dingoes at a wildlife sanctuary, the album was recorded at Head Gap with producer Nicolas Vernhes (War on Drugs, Silver Jews, Cat Power, Etc) and Melbourne musician Dan Luscombe (The Drones). The record also features guest musicians friends including members of King Gizzard, Leah Senior, Anika Ostendorf (Hachiku) and Hollie Joyce.  Gorman's songwriting builds around his ability to convey his life, hopes, and fears openly with sun-drenched tones and lyrical wit.

Sonically, the album has a warm and timeless feel. Taking a slight step away from the country folk vibes of his previous releases, 'Bye Bye Wolves' is more laid back Americana with a driving pop sensibility. Tasteful horn arrangements sprinkled on a few tracks evoke the vibe of contemporary blue-eyed soul and the lush background vocals evoke the sound somewhere between Transformer era Lou Reed and Bill Fay's 'Omega Day'. 'Bye Bye Wolves' will be out July 13, 2018 on Caroline Music Australia.