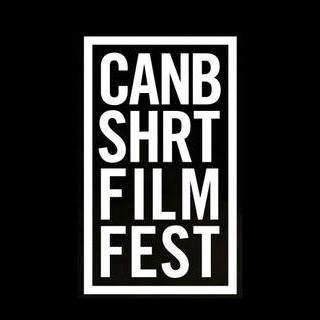 It's the Opening Night Screening of the 24th Canberra Short Film Festival, with nearly three hours of films and a live performance by NOZL.

After 380+ films and hours of deliberating, debating and shortlisting, to bring you a showcase of beautifully made films from filmmakers across the seas and right here in our backyard. Full Program here. Following the film screenings, arguably Canberra’s weirdest band, NOZL, will play for some good old party times.

Now in its 24th year, the Canberra Short Film Festival has earned a reputation for quality and respectability, and is recognised as one of Australia’s oldest and best film competitions.

It attracts an audience from all over Australia and is known for selling out every session. The CSFF represents the boundless talent that makes up Australia’s film industry, and exposes our guests to the best of short cinema from all over the world. 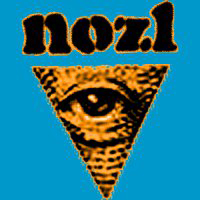