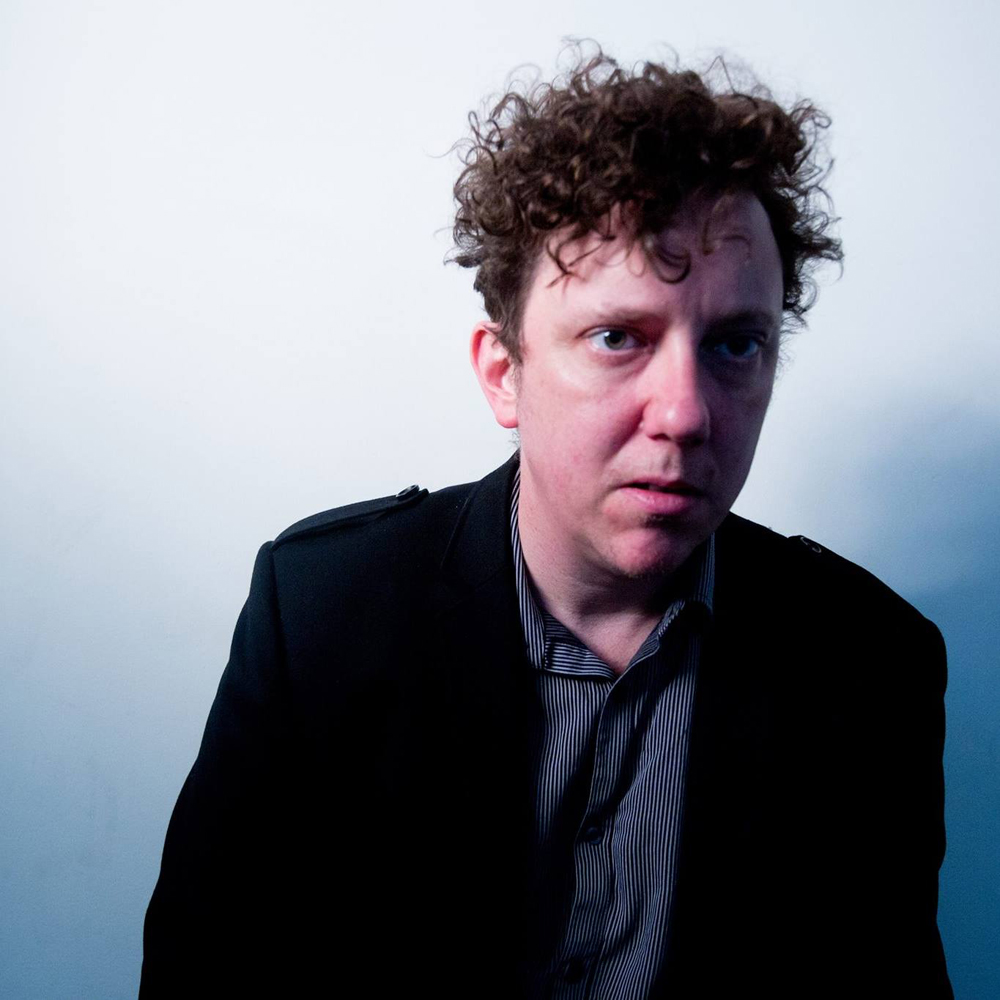 Ben Salter returns to Smith's Alternative as part of his 'End Of Days' Tour in April. Salter is doing one more quick lap around his regular haunts before heading to Japan & Europe for six months.

“I firmly believe Ben Salter to be one of Australia’s best singers, and if I weren’t so goddamn competitive, one of its best songwriters as well.” – Tim Rogers (You Am I, The Temperance Union)

Ben Salter is one of Australia’s most highly regarded performers and songwriters. As well as being a founding member of Giants of Science, The Gin Club and the three-time ARIA-nominated Wilson Pickers, he is an accomplished artist in his own right. His debut solo album The Cat (2011) and follow up The Stars My Destination (2015) have established his penchant for eclectic, esoteric arrangements and sounds that take in elements of rock, pop, jazz, folk, country and beyond, whilst all maintaining a coherence and inimitable melodic style.

Salter has collaborated, written and performed with artists as diverse as Mick Thomas (Weddings, Parties, Anything), Tim Rogers (You Am I, The Temperance Union), Bernard Fanning (Powderfinger), Gareth Liddiard (The Drones) and Marlon Williams, to name a few. He has toured with acts such as Cat Power, J Mascis, Gareth Liddiard, Counting Crows, Marlon Williams and most recently Built To Spill.

Salter continues to perform relentlessly across Australia and the world, both solo and with his band, and his captivating live performances have become quasi-legendary.