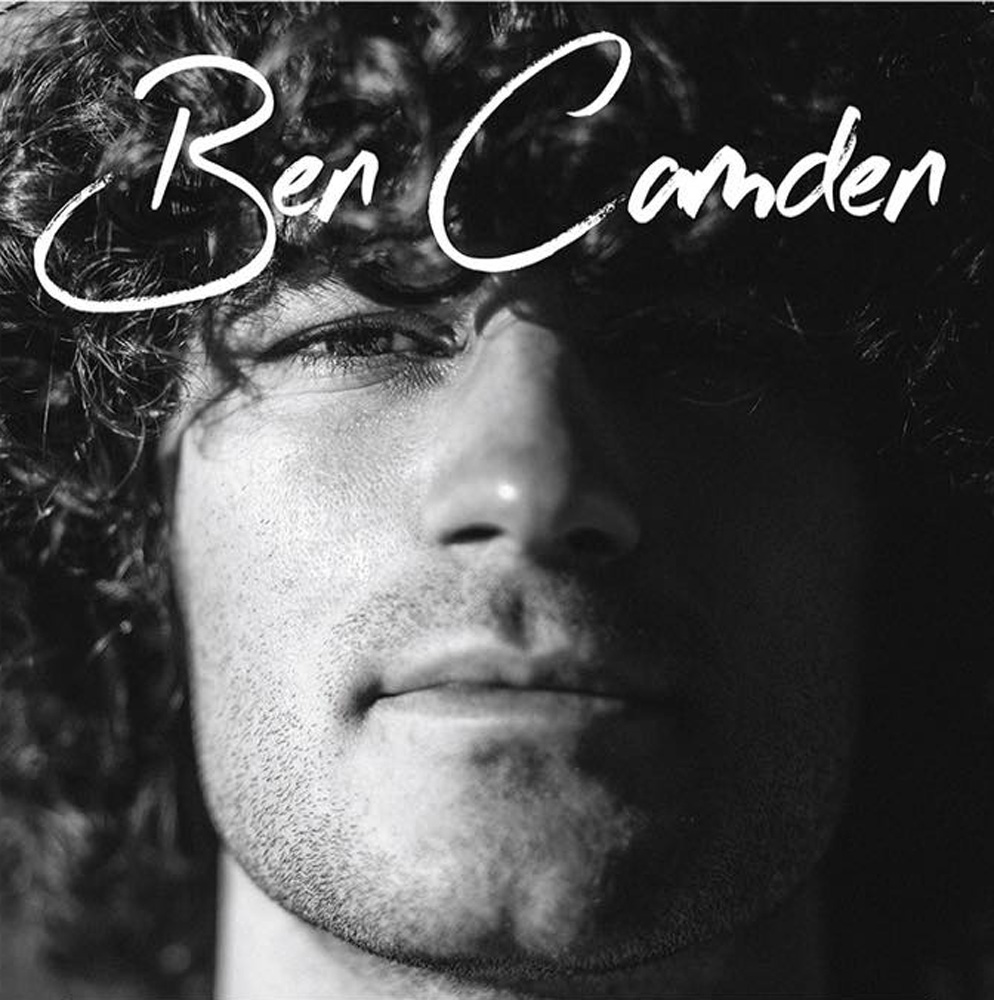 Ben Camden will be touring in December to promote his new single 'Strawberry Jam', the first taste of the new EP out March 2018.

Ben Camden hails from the Southern Highlands of NSW and grew up surrounded by music from his parents. He picked up a guitar at 13 and scored his first professional gig straight out of high school in Italy. After working and playing his way though Europe, he came back to Australia and spent a year honing his craft in country isolation before diving head first into the Sydney open mic scene. As well as playing in multiple bands on the side, he steadily continued with his solo material, releasing the EP 'This Is Yours' mid 2016. Recorded on a ship off the east coast of Australia and released independently, 'This Is Yours' received positive reviews, resulting in significant community radio play (FBi, 4ZZZ) for the single 'Not In Vain'.

Alongside extensive touring, an appearance at The National Folk Festival and support shows (Papa Pilko & The Binrats, Steve Smyth), 2017 has seen Ben work with ARIA award winning producer Govinda Doyle (Angus & Julia Stone – Big Jet Plane). Recording inside a converted water tank in the Byron Bay hinterland, the two collaborated on songs Ben had written over the last 12 months. The result is a forthcoming EP titled 'Caroline', due early 2018. The EP is a mix of powerful rhythms, sweet melodies, raw honesty, haunting hooks and his signature baritone - all a true reflection of Ben Camden’s flair and presence as a writer and performer.

December will see a string of promotional shows for the first single 'Strawberry Jam', support shows for Sarah McLeod (The Superjesus) and an extensive tour is planned for 2018 in support of the release of the new EP.

"...few do it with such thoughtfulness and lightness of touch as Ben Camden.” - TONE DEAF

Opening the show will be Canberra piano darling Marianne Scholem.